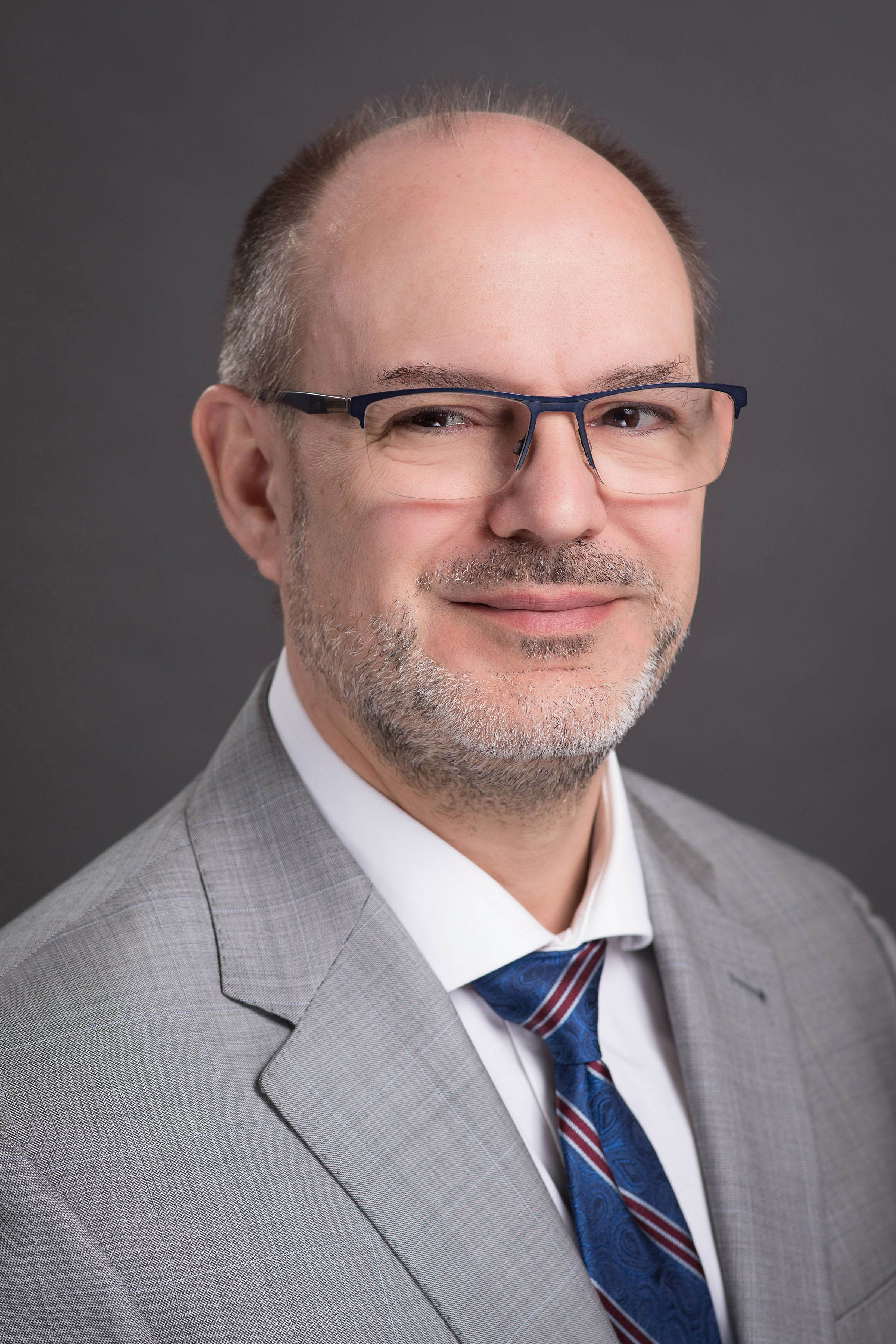 In mid-May 2015, Dr. Walther M. Pfeifer joined Sonic Healthcare as the Laboratory Director of East Side Clinical Laboratory in Rhode Island. He also serves as the Medical Director of the Northeast Division of Sonic Healthcare, is the Associate Medical Director of iMorpheus Information Services, and is on the Board of Directors for Constitution Diagnostics Network. Born and raised in Germany, he completed medical school at the University of Wuerzburg. This was followed by an internship in Hematology/Oncology during which he cared for patients and coordinated clinical trials involving treatments for hematologic disorders.  Subsequent years were spent in a hematopathology reference center and in basic science research involving malignant lymphomas.  After that, he completed his postgraduate training in Anatomic and Clinical Pathology in Boston, Massachusetts. He has served for many years as a diagnostic anatomic pathologist and worked in clinical pathology as the Medical Director of Hematology in both academic and private practice environments.  Dr. Pfeifer has an appointment as Adjunct Assistant Professor at the Boston University School of Medicine.

Back to previous page